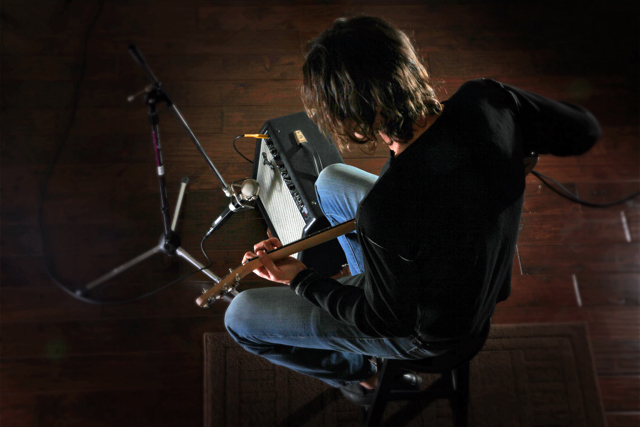 Born a cheesehead, Pete grew up, almost literally, in his father’s music store in Waukesha, WI (home of Les Paul) and began pounding on drums in his basement at a very young age. If that didn’t disturb his parents enough, the same basement soon became the rehearsal space for his various bands until he went off to the University of Wisconsin Oshkosh to study music and radio/TV/film. With a bachelor’s degree firmly in hand, Pete decided to move to Los Angeles with his band at the time and really “learn” the biz. After several more bands and stints at Lost Planet, Hyena Editorial and Audiobanks, he gathered enough credits and clients to work in shorts and a t-shirt every day at his home studio in Morro Bay, CA.